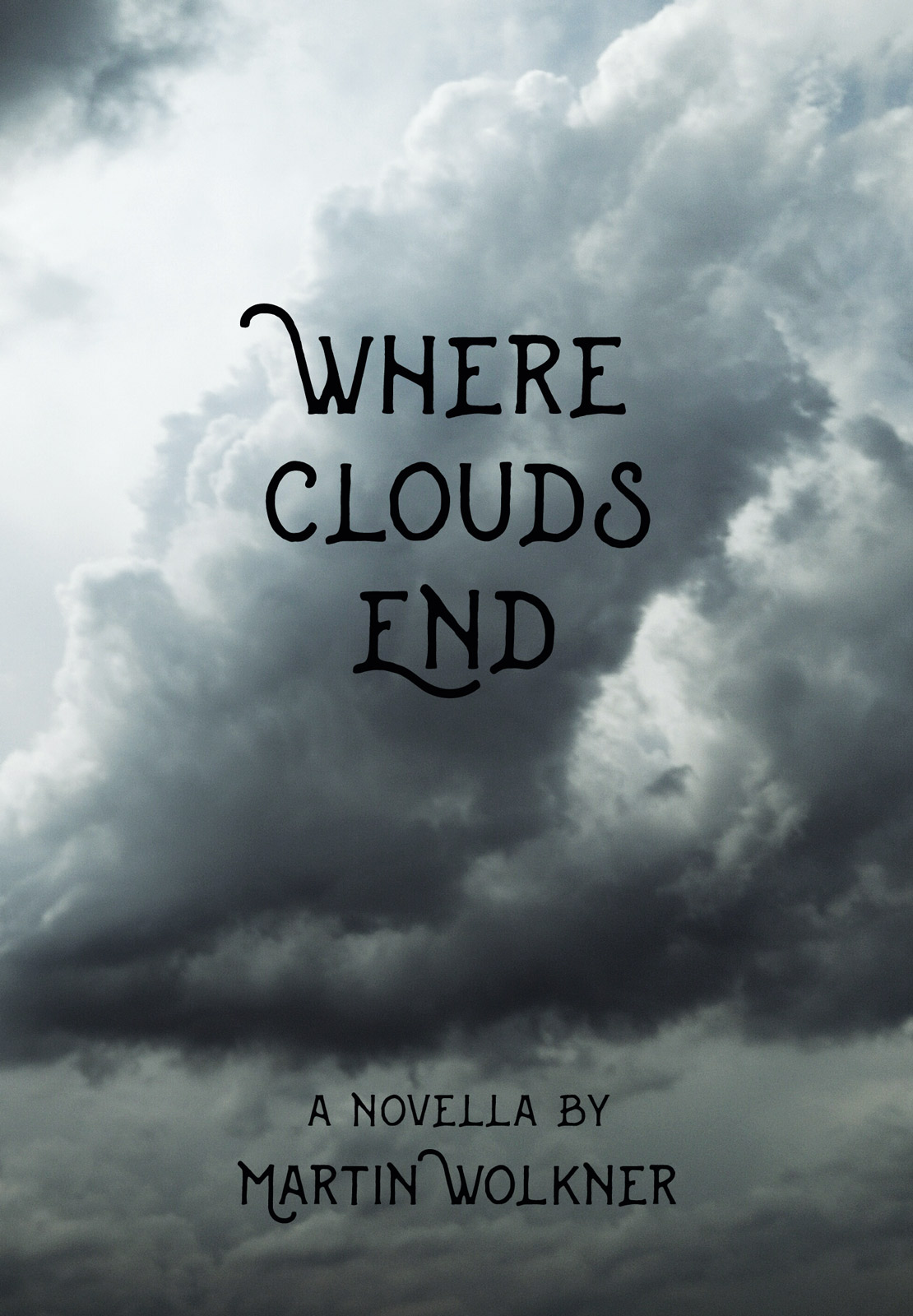 „Where Clouds End“ was my very first longer prose work and is my first fiction publication in English (after two novels and poems in German). I wrote it right after leaving school between October 1999 and the summer of 2000 and heavily revised it over the years. This short novel captures and sharpens the loneliness I have felt all through secondary school as a gay man in a pointed, melancholy and philosophical way. Due to its conciseness it is probably also my most densest and most atmospheric work to date, enwrought with early poems, a very few of which have made it into my German volume of poems.

A sullen guilt keeps an a-level student at a distance to other people and his only companion is the pain in his soul. Even his hard-working single mother hardly knows the lone wolf. But one autumn in the mid-1990s a young man crosses his path who also seems lonely but for his dog. After their fateful encounter, and something develops which could become a friendship. But the outsider has to do some serious soul-searching whether he can allow this to happen.